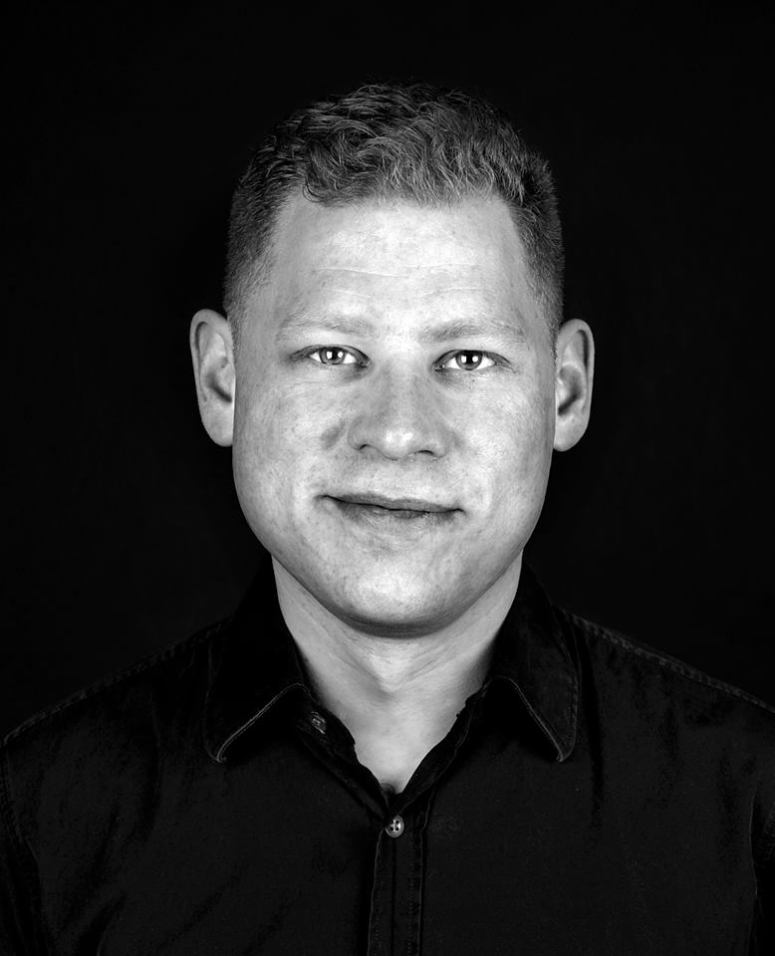 Robert van der Wolk is a published author of hundreds of articles on personal development, the Dutch book ‘Geef Nooit Op (translated ‘Never Give Up’), founder and educator of international training institute Choicepoint and inspirational speaker on mindset, drive, fulfillment, and many other topics covering personal development.

From limits to limitless

At a young age, Robert was diagnosed with type 1 Diabetes, which later on led to the loss of his eyesight and eventually kidney failure.

It was in the time of his early twenties, in which Robert had to deal with his blindness, that he got introduced to the arena of personal development.

While struggling to make sense of his life and the seemingly unmovable obstacles within it, he discovered that one fundamental power could change the outlook on every person’s life: their mindset.

Over the course of a decade, Robert graduated from several studies, among which an NLP Master-Practitioner, Bachelor in Human Resources Management and dozens of other personal development-related areas, such as Emotional Bodywork, Provocative Therapy, Psychology, Coaching and Neuroscience.

Robert has become the embodiment of positivity, potential and personal power despite dozens of operations.

“It took me years to move from physical and mental limitation, which meant surviving on life instead of living it – to happiness and eventually success and seeing the possibilities of my potential. In part, because I had a lot of inner demons to fight to overcome these negative feelings. I’m thankful to have had great mentors, who enabled me to overcome my fears and help me expand my horizon.

Now, I’m grateful to carry on the message: that no matter what situation you’re in, there’s always a way to release your personal power to bridge the gap between the life you’re living and the life you dream of; whether it’s more fulfillment, better relationships or more success and significance.

My life hasn’t been a smooth ride. Yet, I’m one of the happiest person’s I know. Why? – Because I choose to. It’s that simple.”

Taking on ‘impossible’ challenges, such as walking a 600-mile pilgrimage while facing kidney dialysis and running the New York Marathon without eyesight underlines Robert’s drive and passion for life, achievement and fulfillment. He took loss of visual ability to create a powerful inner vision.

Robert’s life is an incredible story, and you have to see him to fully get a grip on the impact he has on others. Despite his young age, his persuasive positive outlook on life and the possibilities we all have, he leaves you empowered, ready to take action and longing for more.

Robert is a heart-centered, empathic and passionate motivator in the area of personal development. Nothing is impossible in his world. That is not just a message he spreads into the world, but above all the mantra he is seeding into the minds of others, – Ron de Joode

“Someone who can only see the world in forms of silhouettes and shades, Robert awakens an inner world of brilliance where vision is plenty. – Sonja Velic (founder or international training company Synergy Source Serbia

“Robert’s perseverance and determination to cross the finish line of the New York Marathon are an example for many to follow and for me an example that nothing is impossible.” – Jorgen Welsink (personal coach trainer)